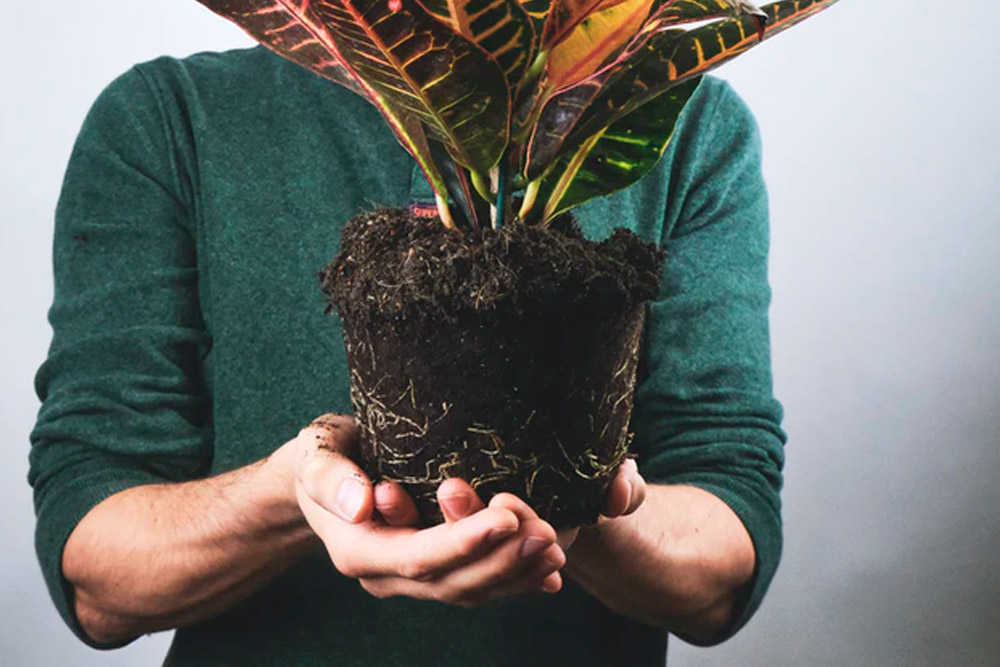 When considering the optimal way to mitigate poverty in the Global South, proposed solutions often involve international non-governmental organizations (INGOs). INGOs can be based in various countries, but an abundance of these are based in the Global North. These organizations tend to focus on implementing short-term, tangible projects. It is generally assumed in the Global North that these compassionate organizations will enter communities, carry out development programs, and then leave having addressed poverty; and it is for this reason that numerous donors in the Global North pour their money into INGOs. Moreover, INGOs often collaborate with existing local grassroots or social movements. According to journalist Augusta Dwyer, these movements are “made up of impoverished people who have joined together to struggle for some concrete goal.” Such movements typically begin their activities by focusing on protest and resistance. Eventually, these movements take on activities similar to those carried out by INGOs. When an INGO attaches itself to a social or grassroots movement, this arrangement can produce numerous benefits, like increased funding and raise international awareness.

On the flipside, there is a risk that INGO involvement will dilute local demands in order to fit international agendas. Alternatively, INGOs might focus on one specific objective, while ignoring others that may be equally important for the movement’s cause. I argue that relationships between INGOs and movements by and for impoverished communities in  the Global South are often structurally harmful, as they promote external interests, are too short-sighted, and often disempower the poor.

One of the primary reasons that grassroots and social movements accept the help of INGOs is for the purposes of funding. While the individuals behind these movements may devise creative solutions to their communities’ problems, they often lack the resources to implement their ideas. As such, these individuals often seek the help of INGOs to kick-start their movements. For instance, INGOs are often voluntary by nature and have no source of income other than donor funding. Accordingly, INGOs have a certain level of accountability to these external donors. In addition, these donors typically expect a measurable result from the INGO if they are to continue donating to the organization. This dynamic may lead to NGOs implementing the agenda of their donor’s, rather than necessarily creating lasting and equal relationships within the community. As scholar J-E Noh writes, INGOs are all-too frequently losing their charitable, volunteer-oriented basis and instead consist primarily of “donor-driven programs and business-like changes”. Since many of the donors to these INGOs come from the Global North, this situation may constitute a new, growing dependency on the Global North. This dependency can be harmful to the grassroots movements, as it frequently results in more “Western-style,” capitalist solutions to problems of poverty, rather than local solutions by and for the affected community. Nonetheless, donor-dependency dynamics are not limited to the Global North. In India, for example, non-governmental organizations (NGOs) are frequently linked to state institutions. As a result, while the social and grassroots movements seeking to partner with NGOs contest the state’s power, NGOs are themselves influenced by the state. The conflict of interest in these scenarios are clear, and can have detrimental results to the success and continuation of the grassroots and social movements against government policies.

There are widespread fears that INGOs are increasingly taking on a corporate character, due to the requirements of funding. Specifically, concerned individuals fear that corporatization will cause INGOs to favour donors over the impoverished communities whom they are meant to be helping. As a consequence, these organizations will little attachment to the community. INGOs therefore tend to create programs that have short-term, Band-Aid solutions, consequently sustaining poverty at a systemic level.

Additionally, the activities of INGOs are often project-focused. That is, INGOs seek to achieve one concrete goal. Once an INGO achieves this goal, they move on to another project, usually in another community. This approach may be effective in certain scenarios, particularly those of humanitarian and emergency aid. However, this project-based strategy is not as effective in empowering the poor and powerless over time. The empowerment of vulnerable groups is a long process. INGOs will often only take on one small portion of this large, interconnected challenge. An example of this is described in Dwyer’s 2011 book “Broke but Unbroken”. Here, a member of a grassroots movement states that a “partner” INGO only took on one very tangible project, while his movement “struggles for long-term issues that can last a whole lifetime.” Indeed, grassroots and social movement are inherently rooted in the interconnectedness and the causes of poverty in different communities. Although social and grassroots movements are often formed as a result of one particular problem, they do not, in Dwyer’s words, “abandon a movement once they’ve won what they set out to win but stay to fight for others.” In this sense, they very much differ from INGOs.

Due to the short-term nature of INGOs’ activities, their involvement in social and grassroots movements may enhance the success of one particular goal, while simultaneously undermining the achievement of other goals of the movement. Consequently, the poverty in these communities could be perpetuated by the existence of the INGOs, and the dependency that they cause. In particular, factors such as a reliance on INGOs for funding, a deepened dependence on INGOs based on short-term projects, or INGO ‘experts’ treating members of grassroots movements in a patronizing manner can all contribute to the disempowerment of impoverished communities.

Furthermore, the top-down nature of INGOs – meaning internal organization systems where directors and a board of ‘experts’ are the ones making the decisions – can have negative effects on poverty reduction as well. A top-down approach can place people who are incapable of grappling with the poor’s plight in charge of their wellbeing, constituting a clear clash. Grassroots and social movements often serve as proof that there is indeed a drive and creativity amongst the poor, and that given the proper resources, they can create innovative and lasting solutions to their problems. A bottom-up approach, with autonomy and independence from INGOs, results in self-directed development projects grounded in existing social and grassroots movements. Multiple authors have demonstrated that such initiatives can find success without the help of INGOs.

In closing, INGOs and grassroots/social movements often have similar objectives at their core. They are all seeking to end poverty, empower the poor, and repair the problems and inequalities that exist globally. But a growing donor-dependency complex among INGOs, as well as the short-term, project-oriented, and top-down nature of INGOs, have created a negative relationship between the two groups. As a result, linkages between INGOs and local movements often promote external interests, create a dependency, and disempower the poor. Nevertheless, INGOs still have a place in the fight against poverty. The co-existence of INGOs alongside grassroots and social movements can create a multiplicitous, diverse civil society which can effectively combat unfavorable circumstances. In order to truly realize their purported goals, INGOs must work in solidarity with grassroots and social movements. Rather than taking funding for themselves and creating short-term programs, INGOs should simply act as facilitators, advocates, and educators of existing, successful movements founded by impoverished communities. In that sense, INGOs should be considered as complementary mechanisms, not supplementary.