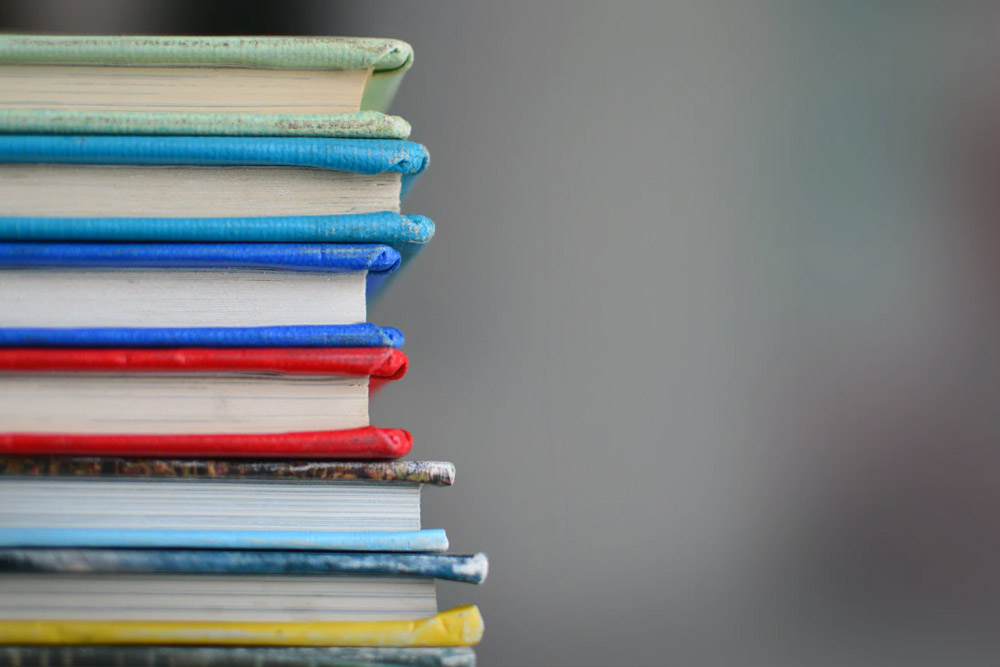 I completed a Community Service Learning (CSL) placement with CMIC, as a volunteer. CMIC enables its volunteers to contribute to the organization in many different ways. I expressed an interest in conducting research on the role of music as a tool for community mobilization as soon as I received confirmation of my involvement with CMIC. After meeting with Professor Emily Wills, one of the directors of the program, she expressed an interest in having an event hosted by CMIC in early December that the three students doing CSL placements would have the responsibility to plan. Over the fall semester, I devoted 30 hours of my time working a wide range of CMIC projects.

In this post, I will first describe in detail the work I completed, including a case study of planning the event, “Stories of Student Mobilization at uOttawa.” Next will be a theoretical reflection where I will describe the interconnectedness of my CMIC placement and the course I took, Conflict and Development. In my practical reflection, I will explain any shifts of perspective, understandings I have gained, and my interest in continuing as a volunteer with CMIC. On a final note, I will reflect on my skills development especially with regard to values, self-efficacy, and post-graduation.

There are three main tasks that I contributed to over the course of the semester. Firstly, I found a large selection of articles detailing research that has been done on music programs all around the world, from community music therapy (CoMT) programs in rural schools in Malawi to CoMT programs for Palestinian refugees in Lebanon. I also found literature on the theory informing music therapy and music education, such as avoiding neo-colonialism in music therapy practices, music as an anti-oppressive practice, and the best methods of building community through music. Of those many articles, I chose four to read, summarize and pull key quotations from; two of these articles were theoretically inclined, and two were case studies of the practice of music as a tool for community mobilization.

The second task I undertook was writing a blog post on Professor Christopher Kyriakides’ webinar, “The Dynamic of Trust in Refugee-Host Relations”, hosted by the Al-Qazzaz Foundation for Education and Development. The webinar covered concepts such as “existential transactions of worth” and trust formation between sponsors and refugees in Canada’s Private Sponsorship of Refugees Program. I attempted to highlight the significance of his research through my blog post.

The third task and final task I undertook was leading the planning of “Stories of Student Mobilization at uOttawa.” For this task I will provide a short case study on the challenges I faced and my attempts to address the challenges. There were two obstacles: first, to find an appropriate location in such a short time frame; second was confirming participation and attendance from the uOttawa student organization community. The first avenue I explored to secure a venue was going through Conventions and Reservations at uOttawa. This did not end in success because it required payment. My second attempt was reaching out to Café Nostalgica and Café Alternatif. Again, I ran into issues; Café Nostalgica wanted $1500 in items purchased to make it an exclusive event and Café Alt was closed beginning December 1st. My last attempt, which was successful, was booking the basement of the Royal Oak restaurant. That leaves the second challenge to address. To overcome it required a team effort from Rumi, Yara, and I. We reached out to our contacts in different student organizations, we created a Facebook event page with the help of CMIC’s social media manager, Ainslie Pierrynowski, and I created an announcement broadcast through the SIDGS office. In the end, our teamwork and multiple methods of outreach were successful. A few attendees shared their stories. In the end, the event was largely successful in its networking capacity and informal conversations, which resulted in the formation of many new connections between attendees.

My research regarding the role of music as a community mobilizing tool overlaps with two key pieces of content from Conflict and Development. The concepts used together, conflict and development, imply that there has been a crisis from which people must recover and subsequently pursue paths of development to heal their individual self and build solidarity and reconciliation within their community. Tools of mobilization such as sport, music, art, and theatre can help individuals not only develop skills and start their process of healing, but these tools of mobilization can also help individuals become contributing members of their communities through teamwork, trust-building, and reconciliation. The result is communities that can thrive and act collectively to achieve goals. These are the key lessons I learnt from reading articles on the power of music, music education and music therapy, especially in the context of community music therapy practices.

These same key lessons appear in two readings assigned in the course: in the article by Swanger and another by Abdo. Swanger (2007) writes about Casa Amiga, a crisis centre for women living in Ciudad Juarez, Mexico. It focuses on helping women who have experienced domestic violence and ‘femicide.’ Casa Amiga resists the structural violence caused by forces of globalization through building a culture of solidarity. Through convivio (from the Spanish verb, convivir, to live together) and feminism, the women mobilize to build a community of trust and a culture of solidarity. In Nahla Abdo’s book Captive Revolution: Palestinian Women’s Anti-Colonial Struggle Within the Israeli Prison System (2014), Abdo explains how women have mobilized using education as a tool of resistance while serving prison sentences filled with horrific treatment, abuse and torture (Chapter 5). According to Abdo: “It is no exaggeration to say that reading and writing were used as critical strategies of resistance in prison: these were weapons in the struggle itself. […] The strong relations, the bonding and the solidarity established between women political detainees enhanced their power and forced the prison authorities, on various occasions, to answer their demands.” Learning about tools and methods of mobilization in times of crisis within the course proved essential to understanding the research I undertook on the importance of music as one of these tools.

Completing my CSL placement with CMIC was rewarding because I not only learned a great deal of knowledge about tools of mobilization, sponsor-refugee relations, and personal stories of mobilization, but I was able to produce pieces of writing that reflected the significance of what I learned. I now have a greater appreciation of the importance of community mobilization as a tool to resolve conflict and build solidarity. Effective community mobilization uses a variety of skills, from education, to music, or sports, or any activity requiring teamwork and interpersonal relationship-building, while also encouraging individual healing. I have continued contributing to CMIC and look forward carrying on as a volunteer with the program.

This semester has opened the door for me with regards to how I can be an active citizen and raise awareness for an issue in a different way than I have in the past. Volunteering with CMIC gave me an outlet to do the things that I love—research, writing, and learning—while also furthering the goals of a program that is doing an incredible amount of good for people in need of access to opportunities. After this experience, I feel that I have been able to concretely practice the values I hold dear and the values I want to utilize in my career. Secondly, my post-graduation path has been reaffirmed with this placement. I want to pursue a career in security, conflict, and migration and asylum policy. Exposure and involvement in CMIC, a program that touches on these topics, has invigorated in me the feeling that I am following the right path. Self-efficacy, especially in terms of accountability and time-management is always a challenge during a semester full of coursework and commitments. However, with the intent of achieving a good standard of work and concrete results from the placement, I worked hard to take initiative, engage in critical thinking and propose solutions, and manage my limited time.

What a rewarding, interesting and invigorating CSL placement with Community Mobilization in Crisis! This was my second CSL placement and I was happy to have contributed in multiple ways.