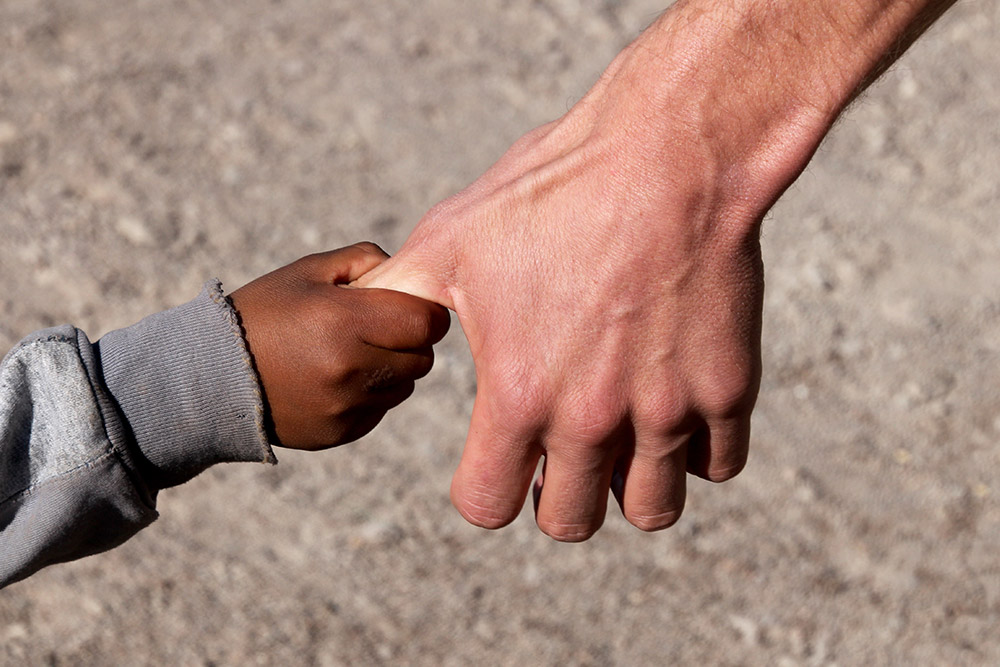 In the midst of the largest global refugee crisis since the Second World War, academics, policymakers, and the general public are becoming increasingly aware of the impacts of refugee displacements on host countries. In their timely book, Refugee Economies, Alexander Betts, Louise Bloom, Josiah Kaplan, and Naohiko Omata set out to systematically explore the ways in which host market conditions affect the economic lives of refugees (p. vi). Rather than provide a comprehensive survey of the field, the book seeks to detail the microeconomic forces affecting refugees in Uganda. For the authors, this book provides a necessary data-driven remedy to a body of literature that lacks a “clear theoretical framework” and is overly focused on refugee migration at the exclusion of other facets of the lives of refugees (p. 8). While the authors cast this book as a response to gaps in the theoretical literature, the reader rightly suspects a greater goal in mind, namely, identifying the conditions under which refugee self-reliance can take place. According to the authors, self-reliance is the “holy grail” of global refugee regimes (p. 13). Once found, self-reliance breeds opportunities for refugees, and changes the perception of refugees as more than just “burdens” on host states and humanitarian organizations (p. 2).

With these goals in mind, the authors present the results of their mixed-methods study of refugees in Uganda. The study used a dizzying array of methods and strategies (eleven, to my count) with several refugees participating in the data collection. Over the course of the book, the reader is left with the impression that only a few of these methods were insightful. The book places particular emphasis on anecdotal evidence, or qualitative data, gained by direct contact with refugees and on its randomized survey of 2,213 households across four distinct research sites (p. 76). In both substance and approach, the study was grounded in New Institutional Economics (p. 48), which focused the study on questions of market and institutional structures affecting refugees.

The choice of Uganda as a case study is revelatory of the authors’ greater ambitions to identify the best means to promote self-reliance (p. 10). In a sense, the study epistemologically works backwards from their theory quest to a particular case study, thus presenting a limitation on those wishing to extrapolate from this particular study. To their credit, the authors do recognize this selection bias, and warn against generalizing from the Ugandan experience with its unique refugee support system (p. 210), mix of demographics, and geographies (pp. 66-67).

Conceptually, the book brings forth two main ideas. First, the book clearly identifies a new paradigm to explore the economic dynamics of refugee life, classifying refugee communities into three settings: urban, protracted camp, and emergency camp. Following its New Institutional framework, this paradigm allows for a precise exploration of the contextual factors, such as the different comparative advantages that affect each context. Second, the authors’ microeconomic approach reveals several interesting bottom-up factors explaining the success or failure of certain refugee communities. Rather than a broad political agenda, this book presents anecdotally supported tidbits. Urban Congolese refugees, we are told, benefit economically from their reputation for traditional fabrics (bitenge) and jewelry (p. 95). In protracted refugee settings, Rwandans benefit from extensive trade networks (p. 125), while other refugee groups are negatively impacted by insufficient means to enforce their contractual arrangements (p. 127). Several interviewed refugees said that they were severely impacted by restricted freedom of movement (p. 143), punitive taxation (p. 157), licencing issues (p. 148), and other regulatory burdens that effectively reduce the socio-economic status of refugees.

However, the book’s details and economic approach to these issues ultimately obscures larger ethical considerations regarding the moral value of refugees. Like many economic works, it veers too often into reductionist economic terrain –  discussing refugees merely as economic actors, rather than beings with their own (noneconomic) set of priorities, thoughts, and feelings.

Similarly, the authors would be wise to nuance their discussion of ethnicities by emphasizing the particular traits (rather than the ethnicities themselves) as responsible for the success of particular refugee groups. While the authors are persuasive in explaining the distinct advantages that are often associated with Somali refugee communities (e.g., their developed social networks (p. 125) and their entrepreneurial spirit (p. 103)), writing that “being Somali” (p. 204) is itself an advantage leaves one with the impression that ethnicity alone can be responsible for economic success. Such an impression has the potential to transform into theories of ethnic superiority or outright racism. The book fails to mention the variety of factors that would impact one group’s economic success over another’s.

To the credit of the authors, the book is comprehensive and accessible to the general public with some working understanding of economic terms such as “comparative advantage” and “private sector”. For scholars, this book provides a clearly structured synthesis of the research group’s seminal study that has quickly become the topic of frequent academic discussion.

The authors should be commended for offering a “starting point” for future interdisciplinary research on the economics of refugees (p. 11). It also provides guidance for policymakers on things that work (e.g., the vague suggestion of increasing opportunities for refugees, p. 204), and proposals that could work (e.g., a code of conduct for refugees, p. 197). Despite some ethical concerns, the book is somewhat empowering for refugee communities in that it sees the developmental potential of refugee communities. This marks a sharp contrast to certain strands of our current discourse treating refugee communities as merely burdens incumbent upon host countries.