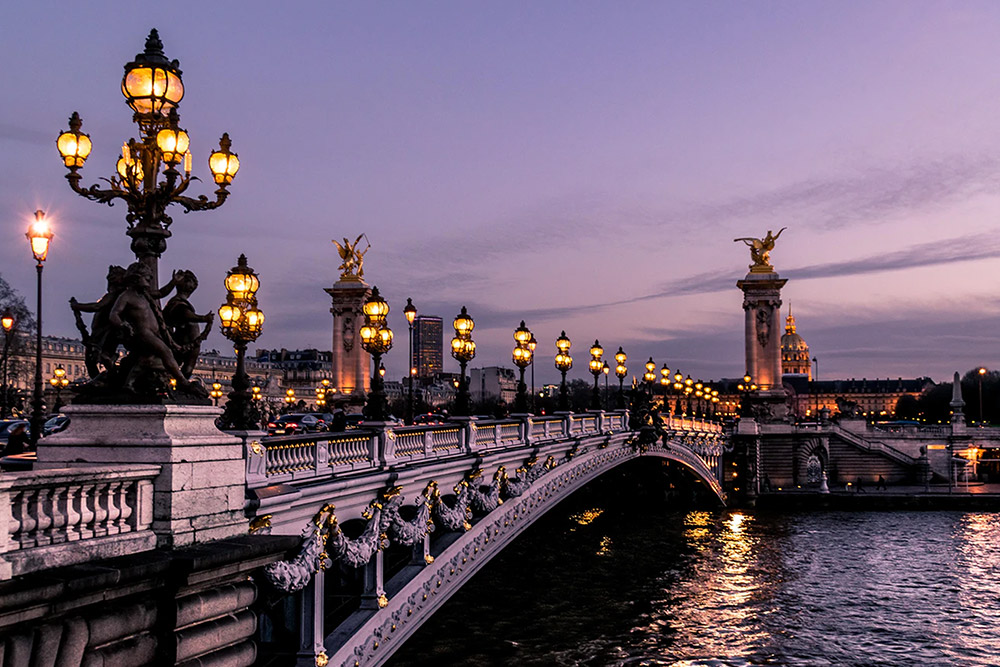 In light of statements from political leaders expressing a sense of humanitarian duty, multiple high-profile terrorist attacks, and a controversial cultural environment regarding integration and multiculturalism, France’s experience with Syrian refugees provides interesting insights into community mobilization and host-community relations. In accordance with UNHCR standards, France began expediting asylum claims from Syrian nationals in 2013 in an attempt to process refugees within three months. In addition to these expedited applications, 500 Syrian refugees determined to be in a “situation of extreme vulnerability coming from neighbouring countries of Syria” were granted accelerated admission due to a special ad hoc resettlement program, which was renewed in 2015. In September 2015, Francois Hollande, former president of France, claimed that France had a “humanitarian duty” to allow 30,000 Syrian refugees into the country over the span of two years, despite growing Islamophobia and anxiety regarding Syrian immigration. In an effort to assist refugees’ transition into French life, France has established a variety of community-based and governmental organizations aimed at providing essential services to refugees, including financial aid, food services, and language training. A case study of the French city of Lyon offers a look at the opportunities, as well as the challenges of community mobilization for refugees living in France.

Lyon provides access to multiple organizations operating at the local and national level which provide services for refugees, allowing the host communities to assist with migrant settlement. Forum Réfugiés Cosi (FRC) is a non-governmental organization that is based in Lyon and operates across France. Founded in 1982, this organization attempts to ease integration for refugees by providing humanitarian aid such as housing, medical care, and other social services. In order to determine the most effective forms of aid, FRC also endeavors to understand the causes and consequences of the civil conflict in Syria, as well as critical issues that pertain directly to Syrian refugees facing resettlement in France.1 FRC has called upon European leaders to provide humanitarian aid and refugee status to those fleeing the Syrian civil war by joining a campaign called “À l’Europe D’Agir” (Europe to Act). FRC also holds an annual “umbrella walk” in Lyon, in which participants carry umbrellas to symbolize the responsibility of host countries, such as France, to provide refugees with protection and asylum.

“Free Syria Lyon” is a nongovernmental organization operating in Lyon that provides critical aid to Syrian refugees. This organization does not operate at the national level, but rather focuses its efforts in support of Syrian refugees who have resettled in the city of Lyon. Free Syria Lyon’s mandate includes efforts to gain an understanding of Syrian culture, in an attempt to facilitate the difficult transition that refugees face when integrating into French society. Furthermore, Free Syria Lyon works alongside both Syrian refugees and French citizens to increase tolerance, and ease any anxiety or tension between French nationals and Syrian refugees living in Lyon. As a regional NGO, Free Syria Lyon has also been instrumental in funding programs that introduce Syrians to French culture, history, and language. Lastly, the Free Syria Lyon group attempts to provide refugees with any assistance that they may need, including securing housing, accessing banking services, and obtaining health coverage.

France Terre D’asile (FTDA) is one of the best-known non-governmental organizations operating in France, earning the French Republic’s Human Rights Prize in 19892. Operating throughout France, FTDA works with other non-governmental organizations to both improve the immigration process for those seeking asylum in France, and promote migrant rights. FTDA translates to “France, Land of Asylum” and promotes the welcoming acceptance of refugees, while advocating for social benefits such as education, employment, housing, and language training. They also provide referrals to other resources when refugees are in need of legal, administrative, or political aid or counsel. It is important to note that while FTDA helps process and support refugees arriving in France, they also help refugees return to their country of origin when it is safe to do so. In an effort to help vulnerable youth who are at risk of exploitation by traffickers, smugglers, and other criminal networks, FTDA began the “Young Refugee House” in St. Omer. Members of FTDA attempt to locate unaccompanied refugee children and encourage them to request to be placed under the care of the French Child Protection services. Furthermore, they provide counselling for minors and information about legal resources as well as emergency medical care. In relation to Syrian refugees, FTDA has spoken out against anti-refugee sentiments that are becoming prevalent in Europe. Matthieu Tardis, Secretariat General of FTDA, criticized France’s treatment of Syrian refugees and widespread xenophobia throughout Europe, claiming that France was experiencing a “moral crisis” in relation to the acceptance of Syrian refugees.3

Despite the efforts of the aforementioned organizations, recent terrorist attacks throughout Europe have increased the sense of insecurity among the French that Syrian refugees may pose a significant threat to national security; at times, xenophobia and fear of migrants throughout France has resulted in a breakdown in host community-refugee relations. Specifically, an attack on a Lyon chemical factory in June 2015, where one victim was beheaded, inflamed the xenophobia and general fear of migrants throughout France. News reports claimed that an Arabic text was found at the scene; consequently, French officials considered the attack to be influenced by Islamic terrorism, and France was put on a high terror alert.4 Despite the fact that the perpetrator of this attack was not a Syrian refugee, statistics show that many French nationals began to voice their opposition to Francois Hollande’s proposition for increased acceptance of Syrian refugees and asylum seekers in response to terrorist attacks. Some news reports suggest that anti-Muslim attacks have increased across Europe in response to the terrorist attacks as well, with many Muslims reporting assaults and verbal harassment.5 In September 2015, fans at a soccer game hosted in Lyon were photographed holding signs that said: “Refugees Not Welcome”. While the banner was quickly removed; these sorts of acts represent a growing atmosphere of xenophobia and Islamophobia throughout France. While there have been no outward reports of physical violence against Syrian refugees living in Lyon, it could be argued that Syrian refugees have become victims of systemic discrimination and harassment. For example, housing centres in Lyon are filling up rapidly and are perpetually plagued by overcrowding, making it difficult to accommodate all refugees in need of shelter. Furthermore, the atmosphere of anti-refugee sentiment, and the fear of refugees as “others” represents systemic challenges faced by Syrians attempting to transition into French society.

Despite a lack of evidence linking Syrian refugees living in France to terrorist attacks, any terrorist related events have resulted in widespread anxiety and fear throughout host communities at both the state and city level. Despite the efforts of many groups and organizations, there still exists a lack of basic services for many Syrians living in France; consequently, a large number of refugees, from Syria and elsewhere, are destined to feel unwelcome. While local and national organizations have been expanding and adapting to accommodate the large influx of refugees, greater efforts are required before Syrian refugees can truly feel at home in France. Hence the importance of community mobilization.