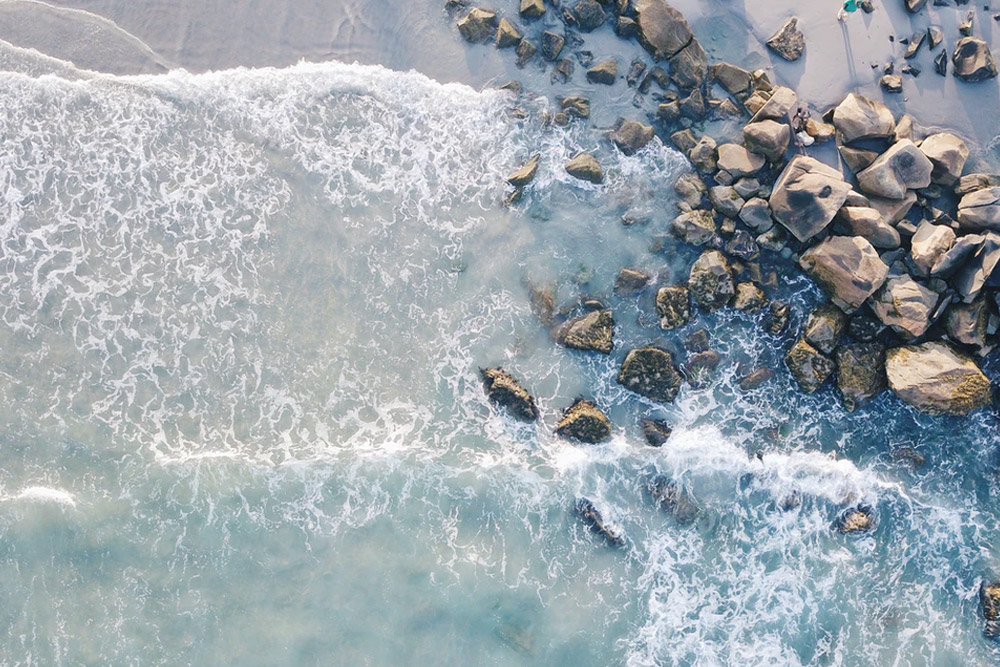 Nova Scotia’s resettlement of 1 079 Syrian refugees between November 4th, 2015 and August 31st, 2016 is not only notable for the relatively large number of Syrian refugees which the province took in—the third highest number per capita of all the Canadian provinces[i]—but also for the remarkable level of community support involved in the process of resettling Syrian refugees in Nova Scotia. Prior to the Federal Government’s plan of November 2015 to resettle 25 000 Syrian refugees in Canada by February 2016,[ii] few services for refugees and sponsorship groups existed outside of the province’s capital and urban centre of Halifax[iii]. As of November 6th, 2016[iv], this is the sole Nova Scotia community with programs in place to accept government-assisted refugees. As news of the Syrian refugee crisis permeated local and national media, however, grassroots-organized rallies in support of resettling Syrian refugees in Nova Scotia took place in various locations, namely Halifax,[v] St. Francis Xavier University in Antigonish,[vi] and Cape Breton[vii]. Furthermore, a public meeting in favour of supporting Syrian refugees was organized by community members in Sydney,[viii] and 2015 saw newly formed private sponsorship groups arise across the province, like Lifeline Syria Cape Breton in northern Nova Scotia (created in September 2015) to Digby Welcomes Refugees (created in November 2015), located at the province’s southern tip.[ix] Public opinion toward refugees seemed generally positive in Canada overall and particularly in Atlantic Canada, according to the most recent information available at the time of writing. A December 2015 Forum Research poll found that 48% of Canadians supported the government’s recently announced plan to bring in Syrian refugees,[x] while a Nanos Research survey conducted at the same time found that 65% of Canadians support taking in 25 000 refugees by February 2016 (as prescribed in the government plan) or taking in even more refugees.[xi] In fact, the latter poll found that support for taking in more than 25 000 refugees was highest among Atlantic Canadians, at 45%, compared to 28% across Canada.

The seemingly positive reception of Syrian refugees in Nova Scotia seems surprising in light of Atlantic Canada’s reputation for having an unwelcoming attitude toward outsiders without roots in the community, referred to derisively as “come-from-away’s” (CFAs).[xii] This attitude had been identified in a 2007 study[xiii] as one of the primary reasons as to why immigrant health professionals frequently choose to leave Atlantic Canada in favour of other provinces. This “quasi-racist clannishness”[xiv] renders immigrants subject to distrust and subtle discrimination and hence puts them at a disadvantage in terms of employment and job opportunities. For instance, a nurse, who had moved to Atlantic Canada six years before being interviewed, cited a co-worker’s degrading comment that newly hired nurses “from away” were different and “not like [them]”[xv] and claimed that hiring practices that seemingly favoured locals over more experienced newcomers.[xvi] Indeed, Nancy W. Jabbra found that Nova Scotia is relatively ethnically homogenous, with the Nova Scotian population consisting of 73.3% people of British descent, 12.2% those of French descent, and 14.6% those of other origins, compared to 41.5% people of British descent, 28.8% people of French descent, and 30.2% people of other origins in Canada’s population as a whole.[xvii]

Third and finally, support for Syrian refugees in Nova Scotia has been shaped by the province’s economic reality. The 2014 provincial government commissioned-report on the Nova Scotian economy, Now or Never: An Urgent Call to Action for Nova Scotians,[xxvii] also known as the Ivany Report, argued that urgent action was needed to combat Nova Scotia’s post-Confederation economic stagnation due to the decline of its manufacturing, mining, forestry, and fishing industries, as well as the province’s aging population and substantial outmigration rate.[xxviii] Specifically, the report contended that Nova Scotia must drastically increase its intake of immigrants to sustain itself financially.[xxix] Meanwhile, according to Jabbra, newcomers to Canada have been drawn to economic opportunity in more prosperous areas beyond Atlantic Canada, hence Nova Scotia’s comparative lack of diversity and high provincial outmigration rates.[xxx] Thus, Nova Scotia is trapped in a Catch-22, in that the province needs more people to buy Nova Scotian products and start businesses, but Nova Scotia needs to provide economic incentives so that newcomers come to and remain in the province.  As a result, multiple Nova Scotian political leaders and organizations have echoed the Ivany report’s financial arguments for increased immigration in the context of taking in Syrian refugees, including Nova Scotia Member of Parliament and President of the Treasury Board Scott Brison,[xxxi] the Halifax Chamber of Commerce,[xxxii] and Halifax Mayor Mike Savage.[xxxiii] These individuals and groups argue that the influx of Syrian refugees will increase Nova Scotia’s dwindling population and thereby provide more people to work, start businesses, buy Nova Scotian products, and ultimately fuel the province’s economy.